The Memories group is now having virtual meetings using Zoom every Wednesday 3.30-4.30 pm.

If you’d like to share your news and memories over an informal cup of tea please email memories@ggera.org.uk.

If you know of any neighbour that might be interested but has no online access, please ask them to ring 020 8987 8096 before the meeting so we can arrange to contact them while the meeting takes place.

Do you have an hour to spare tomorrow, Saturday between 10:00 am and 1:00 pm to help beautify our neighbourhood?

We have received a generous and kind donation of bulbs from the Metropolitan Public Gardens Association (narcissi, snowdrops and hyacinths).  Maureen and Rita have already planted some in The Vale.  We need to plant the remainder as soon as possible.

Pamela, a local resident and professional gardener, has kindly offered to lead a group of us in planting them on the roundabout in Pennine Drive. We hope that you’ll be able to join her, Lisa and Luisa in this fantastic endeavour.

If you have any gardening gloves, bulb planters or spades, please bring them along. 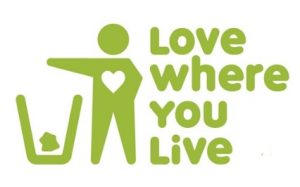 Please join us to: 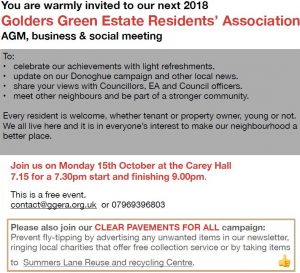 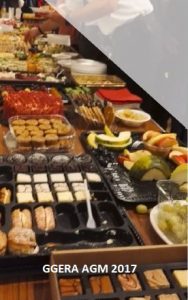